The car was updated to F2 specification and at the end of 1970, was exported to New Zealand for Kenny Smith and used for some years .

The car had a number of owners in New Zealand including the last prior to the presesnt ownership,  A Restoration was attempted over ten years but then the project was abandoned .

The car was purchased by the current owner in 2002 and returned to the U.K.

Over the past ten years or so a steady restoration has been carried out including a strip down and re-jig of the chassis by Racing Fabrications.

The engine is  original and has only 30 mins track time. Gearbox is an Ft-200.

The car is in pristine condition with all new plumbing and ancillaries.

3 sets of new wheels including F2 widths. Also 2 sets of classic racing rims, I alloy set plus two original rims which are only of use for display.

Spare nose with front wings and a rear wing. 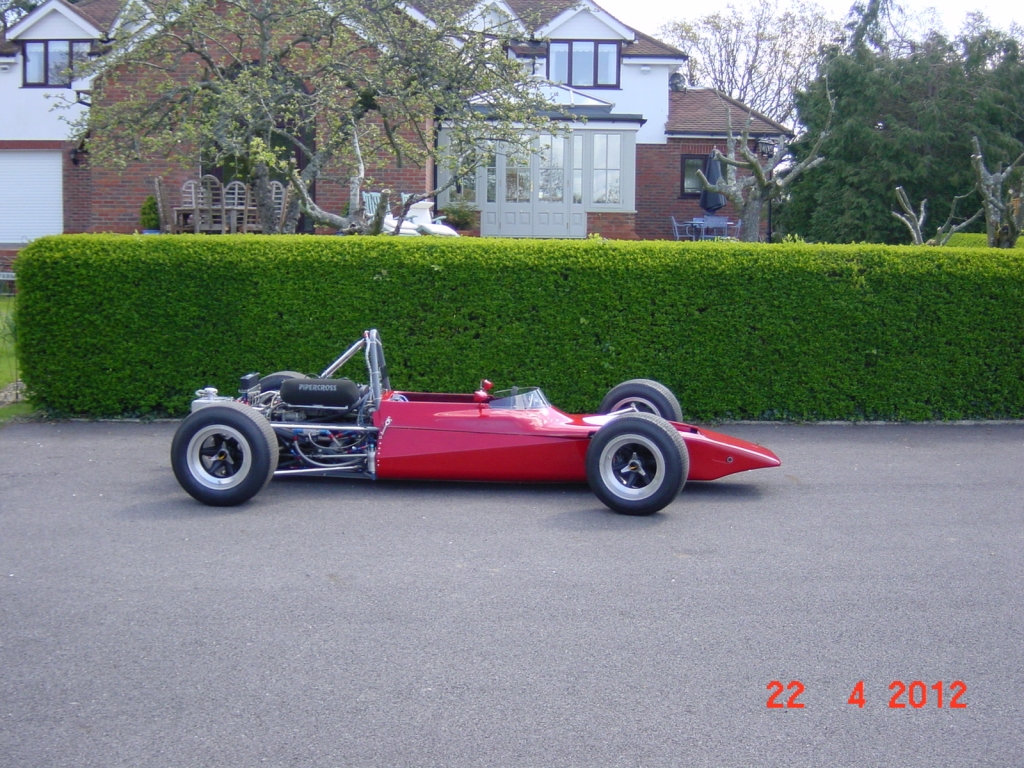 We use cookies to ensure that we give you the best experience on our website. If you continue to use this site we will assume that you are happy with it.CloseCookie Policy